I used to adamantly believe that death was lights out and nothing else. Now I don’t see how that could be the case. Even if it is, we don’t know enough now to say what happens after death with any confidence. Or, we now know enough not to say anything with confidence.

I don't know what happens after death either, obviously. But here are my reasons for no longer thinking it's just oblivion.

If we want to poke directly at the holes in our current concept of what our lives mean, and what happens when we die, we need to poke at quantum physics and the Hard Problem of Consciousness.

Quantum Physics: The problem here is that we observe scientifically that history depends on the act of observation. What happened since the beginning of time depends on whether or not we look at the light from stars now.

You and I don't need to fully understand this. All we need to do is see that the explanation for why this happens is going to require a serious reframing of the story we tell about ourselves and about the world we inhabit.

What do the people who understand it say? Our top scientists sound like trippers at a drum circle. And none of the theories put forth allow us to continue with life as we currently understand it. One of the leading interpretations is Many Worlds, where reality is constantly forking into new universes in order to perform all possible outcomes. (Check out the FX show Devs)

Again, you don't have to understand Many Worlds to see that our counter-intuitive scientific observations are dragging us kicking and screaming away from common assumptions about what we are and where we are.

The Hard Problem of Consciousness: As we learn more and more about the brain, one thing does not become any more clear: How does the material that makes our brain allow or cause consciousness to emerge?

Where is the neuron or atom that, if you remove it, the lights go out for whoever's brain it is? We can't find it. Many neuroscience and artificial intelligence experts are not confident that if you replicated a brain exactly in a lab, that it would create another conscious being with the same experience as the person with the first brain.

In fact, split brain research suggests that we are a collection of component consciousnesses, all with their own desires and all ignorant of the higher-order consciousness – what we think of as our "self" – that they comprise.

The whole line of inquiry screams the question: What is consciousness?

We don't know. Not even a little bit. And until we do, how can we say that it goes away once the material that is attached to the consciousness stops functioning.

Our smartest, most reasonable people, who are not cult leaders, sociopaths, or con-artists, are telling us some crazy shit. And we're covering our ears trying not to break continuity with the identities and frameworks that we grew up with.

So let's take a look at the best theory I've found so far, from someone who seems to be asking the right questions to get better, more difficult answers.

What We Experience Is Not Reality

Donald Hoffman's book The Case Against Reality, convincingly argues that humans have evolved an experience that hides the parts of reality that are not relevant to our survival. If you believe in evolution, it's hard to argue with his reasoning. It would take far more energy and effort to perceive things that were not relevant to your survival than to only focus on what Hoffman calls "fitness points."

Time, space, and matter are all concepts we evolved to manipulate whatever objective reality is, but they are not reality. Nor is it likely that they accurately reflect reality in any way. In Hoffman's words, they are icons in our user interface of experience, but they are not whatever reality is.

Yes, bad things will happen if we get hit by what looks like a car, but that doesn't mean that whatever it is actually looks like a car in objective reality. Perceiving it as a car just helps us take the right action for survival.

I recommend reading The Case Against Reality, but here are some other ways to follow his logic and theory:

As someone who was taken in by the works of Carlos Casteneda as true reporting, I get nervous when I start taking ideas like this on board. Please contact me if you see something here that I don't see. But if we assume this is the best theory we have, there are implications.

Death Is Taking Off the VR Headset

At the end of his book, Hoffman suggests that death might be like taking off a VR headset, in that you emerge into a context that is much larger and more "real" than what your previous experience was.

I think that's a useful way to look at it in a few ways. Much like being a character in a video game, I believe this experience we're having is much narrower in scope than what is possible. Imagine Mario thinking that the world is just running and jumping, and then him coming into the real world and seeing he is just a character in a video game. That level of re-contextualizing seems plausibly in store for us after our bodies stop working.

Not an after life. More like a super life.

But since we can already reach states of consciousness where our "self" disappears, through mediation or drug use, it's unlikely that our current sense of self persists. So any ideas of meeting up with dead relatives in the super life is probably the wrong way to look at it. More likely that we realize we are all the same consciousness in some way, or get absorbed into a higher order consciousness. Or step out of time entirely somehow. I'm not on drugs right now, I swear.

There are other theories that sound plausible. One of my runner-up favorites is called Idealism, which theorizes that we are all split personalities of a universal consciousness. In some ways it is compatible and supportive of Hoffman's theory.

The point here is not to get behind, or believe, a single theory, but to acknowledge the importance and implications of this line of inquiry. This is not a niche area of interest relegated to trippers or nerds. In fact, it touches the most important things that anyone on this planet cares about. Whatever games you're into playing, wouldn't you be better at them if you better understood the rules?

Anyone who loves another person. Anyone who looks up in the sky with wonder. Anyone who goes to the gym or reads books to try and improve themselves and learn more about the world. This is the question to end all questions, and we have enough to go on right now to start making progress on the answer.

I've come to believe that it's something, rather than nothing. Without pressing myself to describe what that something is. I'm open to going back to nothing if the evidence supports it, but there are currently too many unanswered questions. 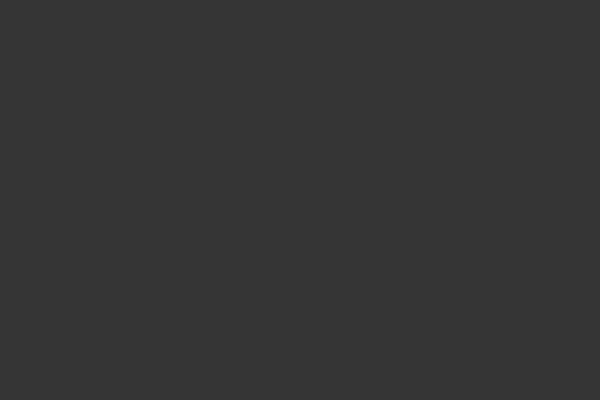 If you are truly undecided, sure, go ahead and watch. But most people will be watching to see their guy score points against the other guy. 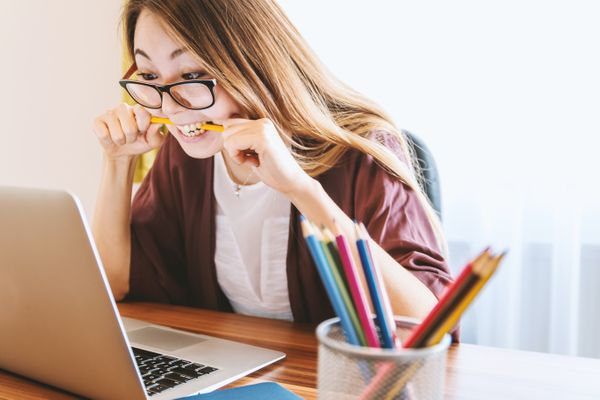 Ten years ago I thought these stupid mistakes would be a thing of the past. But they still happen. Because I'm still human.